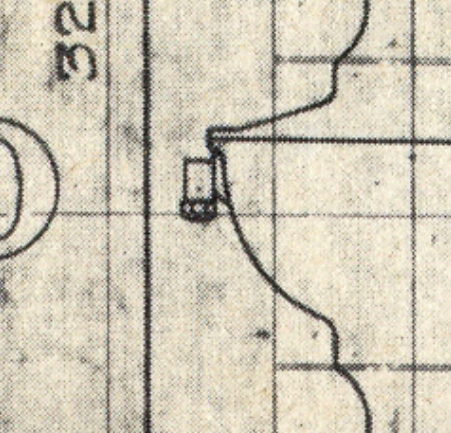 The axle filler plug was fitted on Nippies as the clearance was reduced by the proximity to the petrol tank. It seems to have been fitted for access from the offside.

Sizes measured from an original on Chris Gould’s car:
0.75” across flats of the “cube”; 0.93” across the diagonal to the radiused bits
1.08” overall length of which 0.67” is the box bit
0.42” across flats of the grease nipple (presumably this will determine the thread type…)
0.51” across threads of the screw in bit

The thead is apparently the same as the screw in plug on a wheel hub.

Anyone interested in having one of these made? Or has anyone already made one themselves? Or if you have one with the original bolt, would you send a photograph please. 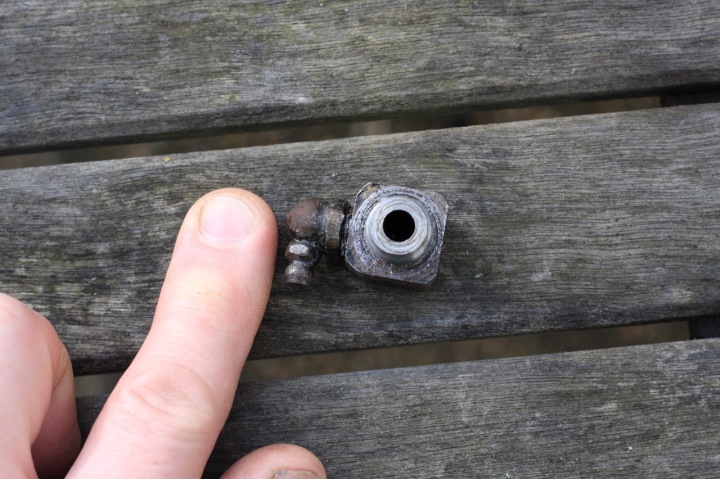 Here is a recreation made by Ian Williams in 2017 for his own car: 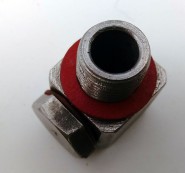 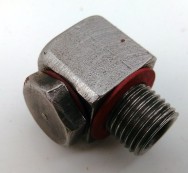 This is a community site set up by a Nippy owner which is hosted on WordPress free space – so will show their adverts. There is a TINY amount of new material coming in from the massive readership, so please think how YOU could contribute, be it in providing text for a new article, commenting on an existing one – or offering to get involved.

If you have a SWB Saloon, also see the archive here